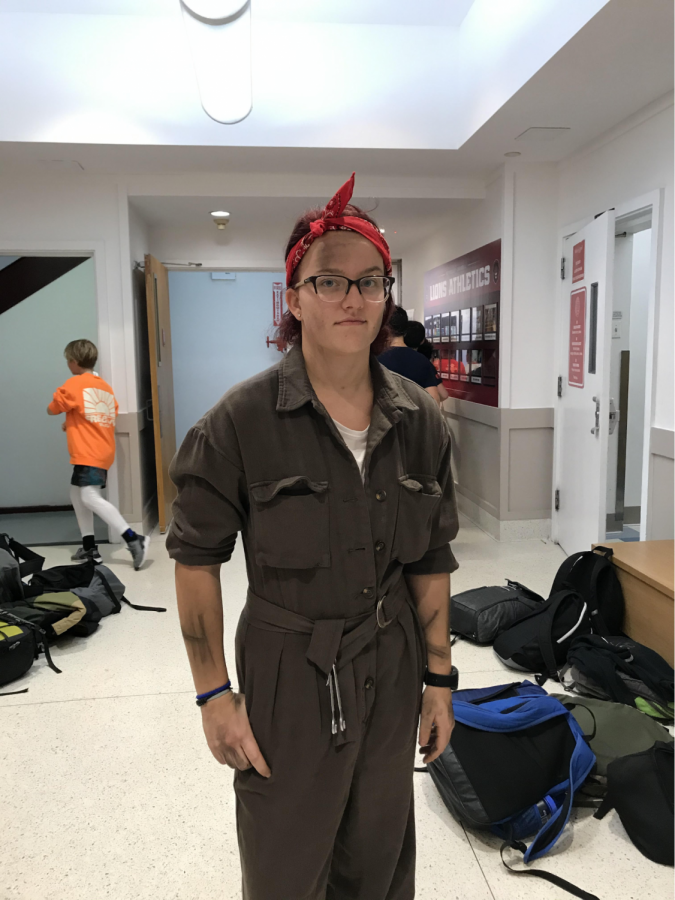 The week of 11/18-11/22 was the annual BC Spirit Week organized by the Spirit Squad. Each day also featured a lighthearted competition to determine who ‘won’ the theme. Here is the breakdown of the week:

Monday was the classic pajama-themed day. There were a staggering number of participants on this day, but only one could reap the reward. To quote Brianna J. (‘20), the prize for the Coziest Person would go “to the person who dresses the coziest, most comfortable, and ready for naptime.” The winner was Nola M. (‘21)! 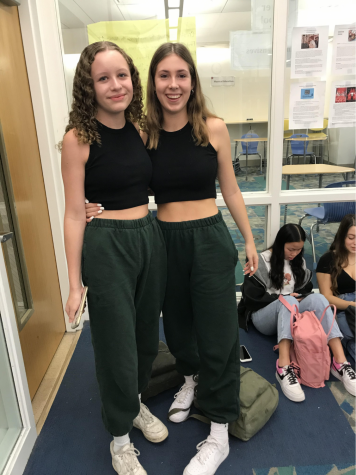 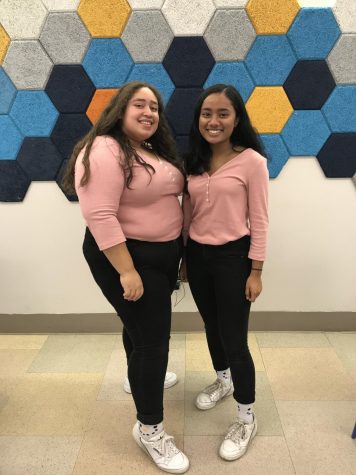 Wednesday was Lion Pride Day, and the winner was determined by which member of the community has the most Berkeley Carroll attire on. Ms. Drezner took 1st place. Wednesday was also the day of the pep rally which featured performances from spirit squad along with three other mini competitions: Emily S. (‘22) won the cheer off, Grey J. (‘20) won the dance off, and Johnny K. (‘21) won musical chairs. The winner of the Red Hot BC Basket raffle was Clay J. (‘20). 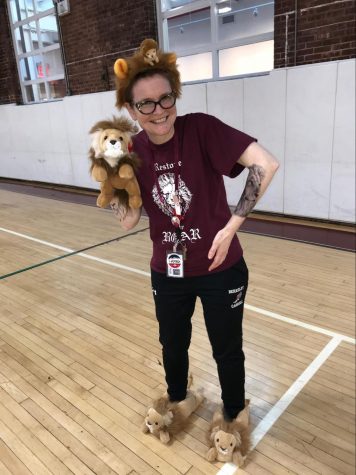 Thursday was the popular Throwback Thursday in which people dressed as their favorite decades. Sofia L. (‘20), as Rosie the Riveter, came in first place and Ms. Marriott, as the 80’s, was a close second. 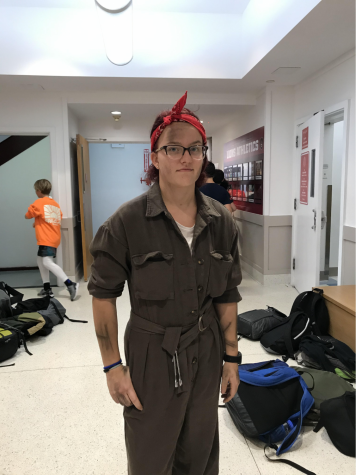 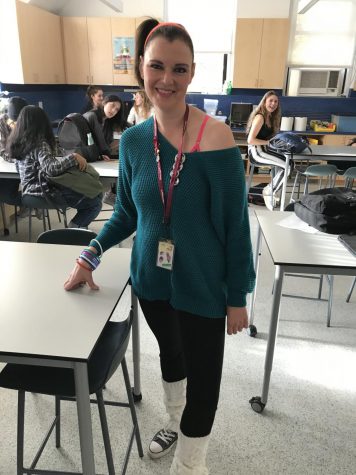 The final day of spirit week was Meme Day where students and faculty were able to dress up as their favorite memes. Friday had the greatest turnout. Mr. Leong came in first for his rendition of the “Squinting Girl.” The honorable mentions were the College Office (as the Cat) and Gia (as “Is this a pigeon?”). 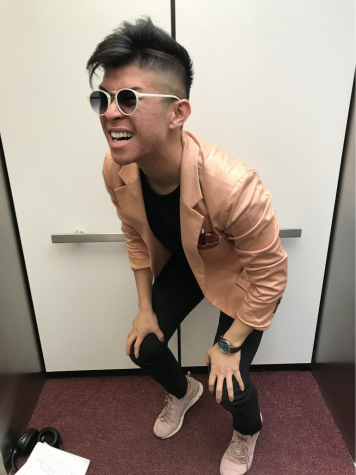 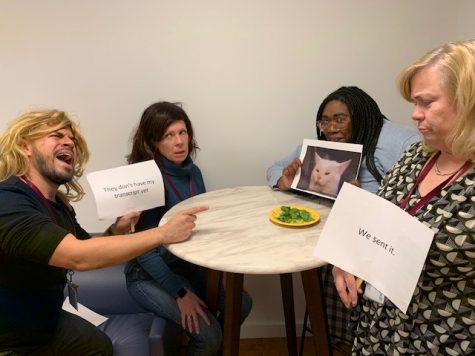 We can’t wait for next year!