Who We Are: Feminism as a Celebration 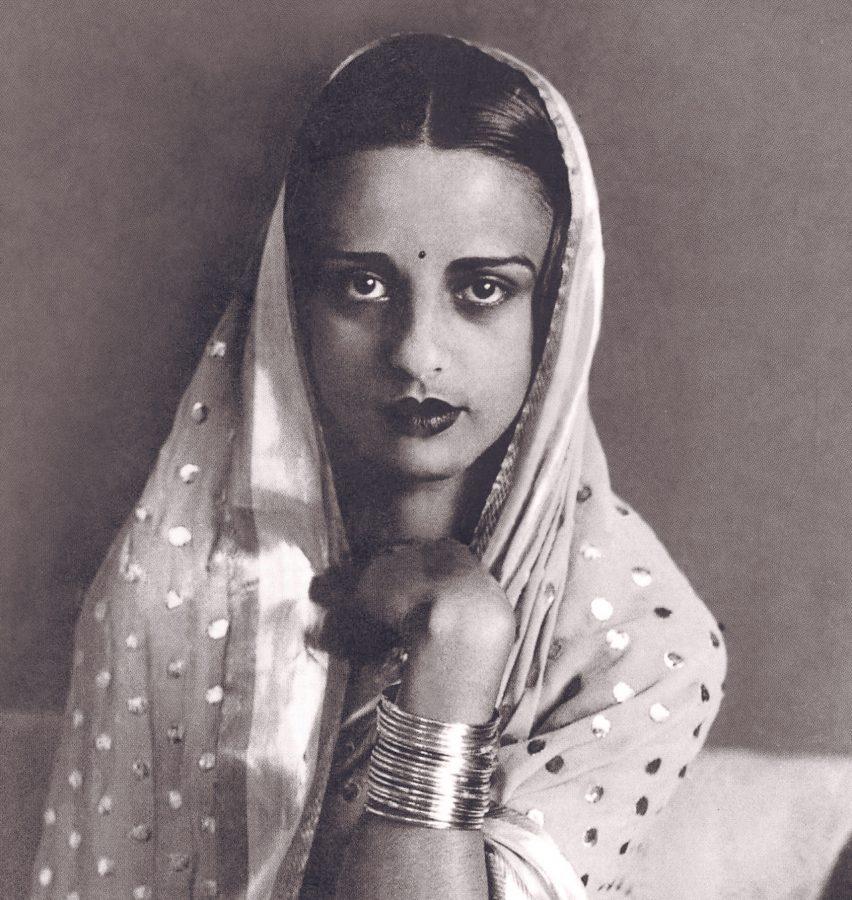 Feminism. What a gnarly, yet beautifully complex word. It receives smirks, yawns, and resonates with masses who pound their chests in adherence of its principles. Whatever your belief or unbelief, feminism can be a beacon of light. It can create unexplainable bonds that transcend our limits of time and can slowly saw away at our wooden bubble of patriarchy. Feminism can also be a celebration. With Harriet Tubman about to become the first woman on U.S. currency, now is a perfect time to celebrate. Here is a list of some other feminist pioneers to know:
1) Anne Brontë 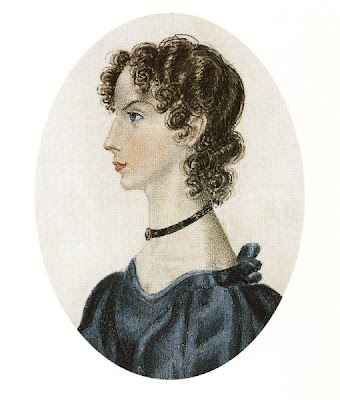 You’ve definitely heard of her sister Charlotte, who was responsible for writing the gothic love story of Jane Eyre and Mr. Rochester. Charlotte seems to be the one who is always lauded, but I would argue that Anne is the better storyteller. And she is also an exemplary supporter of her gender. Anne Brontë wrote her books under a male pseudonym — Acton Bell — and in “The Tenant of Wildfell Hall,” she drenched her characters with eighteenth century sins, like running away from a husband, alcoholism, and adultery. The protagonist, Helen Graham also becomes a self-employed painter, a feat that was both illegal and controversial since a law-abiding Victorian wife was obliged to be under the dependence of her husband. So, discussion of such topics were abhorrent to readers who might have been more used to clean cut Austen-like romances (no disrespect to Jane, she’s a gem).

In the preface to the second edition of the book, Anne not only wrote a striking defense of her characters but she also defended her gender eloquently. “All novels are, or should be, written for both men and women to read,” she wrote, “and I am at a loss to conceive how a man should permit himself to write anything that would be really disgraceful to a woman, or why a woman should be censured for writing anything that would be proper and becoming for a man.” 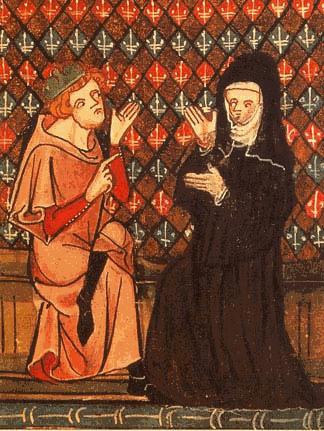 Heloise, an 11th century nun, stretched, even for me, what it meant to be a radical feminist. She is documented in history as the tormented lover of the philosopher Peter Abelard. Their story began when Heloise, one of the brightest scholars of her time, was instructed by her uncle to learn under the tutelage of Abelard. This is when their illicit relationship began and soon Heloise gave birth to a child and the lovers were forced to be married.

Not much is known of what happened to the child, but the most damning punishment was given to Abelard; Heloise’s uncle had him castrated and sent both lovers into monastic life. It is during this time that Heloise and Abelard had a correspondence and her letters revealed her ardent sexuality as well as her aversion to marriage. In a medieval society, where marriage was based on the dowry as well as the wealth of the husband, Heloise wrote, “….it is evident that [the bride] goes after his wealth and not the man, and is willing to prostitute herself, if she can, to a richer.” Equating marriage to prostitution was, and possibly is still, quite scandalous. But Heloise is not without nuance; in her letters to Abelard she is unrestrained in her love for him, but at the same time says, “I preferred love to wedlock, freedom to a bond.”

There used to be a painting on my bedroom wall of three young Indian women draped in red sarees holding clay pots. My mother painted this image in her twenties, taking inspiration from Amrita Sher-Gil, a figurative painter who transformed the Indian artscape. Sher-Gil was born in 1913 to an Indian father and a Hungarian mother and this amalgam of cultures became a defining aspect of her work.

In keeping with her European identity, Sher-Gil studied art in Paris and enveloped herself in its social life. Her life was clouded in rumors of lesbian lovers and multiple abortions, but what remains of her story can be seen directly in her paintings. Although Sher-Gil spent much of her early life in Europe, she longed for the simplicity and beauty of rural India. She had found her deepest artistic expression and Sher-Gil even said, “I can only paint in India. Europe belongs to Picasso, Matisse, Braque…. India belongs only to me.” She painted poor men and women, in striking colors of red and orange, but never exoticized them.

Sher-Gil was also astute in her depiction of women. After years of men painting naked women, she was able to reclaim the female body and disregard its romantic depiction. She was also able to portray the realities of being woman in India through her striking works. Unfortunately, Sher-Gil died at the age of 28; some say it was because of a failed abortion, others presume that her husband poisoned her. Aside from the ambiguous nature of her life and death, Sher-Gil’s short life has been able to transform the place of women in art.

These athletes are more recent additions to the world of feminism. But for years, they have been fighting against the insufficient amenities provided to them. Therefore the recent lawsuit against U.S. Soccer Federation is not without cause; the team has brought in $16 million to their employers and have received the highest accolades, but have not gained equality in regards to equal-pay and natural grass fields. In an interview with ESPN’s Allison Glock, goalkeeper Hope Solo said, “We are the best in the world, have three World Cup championships, four Olympic championships and the men get paid more to just show up than we get paid to win major championships.”

I remember a couple of months ago when I saw my mother and sister cheer with unadulterated passion as they watched the team play. It’s obvious that millions watch their games, and so it seems right that they should reap the benefits of their work. Forward Alex Morgan commented on the lawsuit by saying,“The dream is, of course, equality, but also to give more opportunities to younger girls. We’ve had generations of women in sports fighting for gender equality. This is continuing that fight.”

I would hope that equality doesn’t remain a dream. The disadvantages of the USWNT is indicative of the social setting in the country, and in turn, the whole world. But fortunately, the team has the advantage of creating change, and that can soon become a remarkable and seminal step in female sports.
I think that many people are hesitant to discuss feminism, because some think it’s annoying when the hopeful “bra-burner” discusses the deficits of equality and the crippling nature of sexism.  At the same time, it plainly sucks that talking about feminism leads to some eye-rolls and sighs of boredom.

Unfortunately, not everyone is so keen to call themselves feminists. Which is why I’m not sure we all have the same definition of feminism. Some say it’s just equality, some say it’s gender equality; the definition may be too exclusive (that might explain the eye-rolls) or maybe it’s too inclusive (is that possible?). But what I’ve gathered is that there is a disconnect in opportunity between the genders and that desperately needs to change.

So, to all the feminists, equalists, humanists, and egalitarians, let’s listen to Emma Watson (AKA Hermione Jean Granger, one of our best heroines): “If we stop defining each other by what we are not, and start defining ourselves by who we are, we can all be freer.”