The New Step-Father of Politics 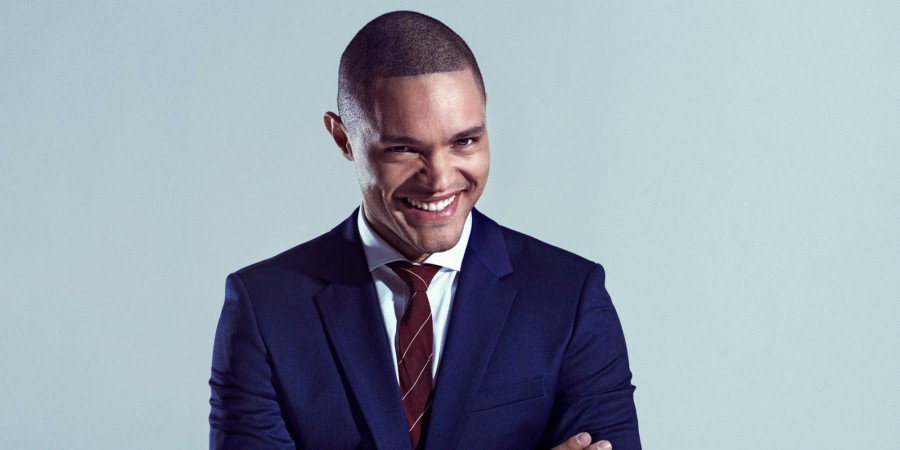 Comedy Central’s The Daily Show is now on to its third host, Trevor Noah, a South African comedian who fame has shot up in the past few months. Succeeding Jon Stewart, Trevor Noah hosted his first Daily Show on September 28, bringing his guest, comedian Kevin Hart. In this premiere show, Trevor Noah talked about this change of hosts on The Daily Show:

“The truth is, now I’m in the chair and I can only assume that this is as strange for you as it is for me. Jon Stewart was more than just a late night host. He was often our voice, our refuge and, in many ways, our political dad. And it’s weird because dad has left. And now you have a new step-father. And he’s black.”

And though this opening speech received a lot of laughs, a serious question remains: what exactly is going to happen to The Daily Show, one of America’s most beloved political comedy shows? Will Trevor Noah live up to Jon Stewart, a man who has written two best sellers and hosted the 78th and 80th Academy Awards? Well, some of these questions are easy, because the fact is The Daily Show isn’t all that different. The set is fresh, there’s a new guy to look at for thirty minutes, but the reality is Trevor Noah is still using satirical wit to reveal the truth in politicians, society, recent events and so much more.

Just like any other famous figure, Trevor Noah has gained some critics. Robert Rorke from The New York Times writes, “With his ever present smile, he projects a genial, almost mild camera presence but lacks anything resembling the kind of edge that made Jon Stewart a name to be reckoned with.” Even Lloyd Grove from The Daily Beast says, “Whereas Stewart often mined humor out of some off-kilter aspect of the fake news of the day, Noah trafficked in obvious and overworked jokes.” It seems to be that Trevor Noah is lacking some sort of edge, or originality, in his show.

Other critics, though, have been very pleased. On his latest show, Trevor Noah spoke about the infamous Donald Trump in the Republican debate, making the joke, “It’s pretty clear: Donald Trump only wants women onstage after he’s awarded them some kind of sash.” Sonia Saraiya of Salon praised his analysis, calling it a “triumph”, adding “[it] was an incredible opening segment—one that felt like ‘Last Week Tonight With John Oliver.’”

Trevor Noah seems pretty comfortable in his chair, and maybe that’s a good sign. We will, of course, miss Jon Stewart, but it is important to remember that all good things come to an end. Only time will tell if the American people will think that Trevor Noah has lived up to Jon Stewart’s The Daily Show, but, for now, we can watch a few of his latest episodes to catch a glimpse of his future on Comedy Central.