Halloween at BC: A Photo Gallery 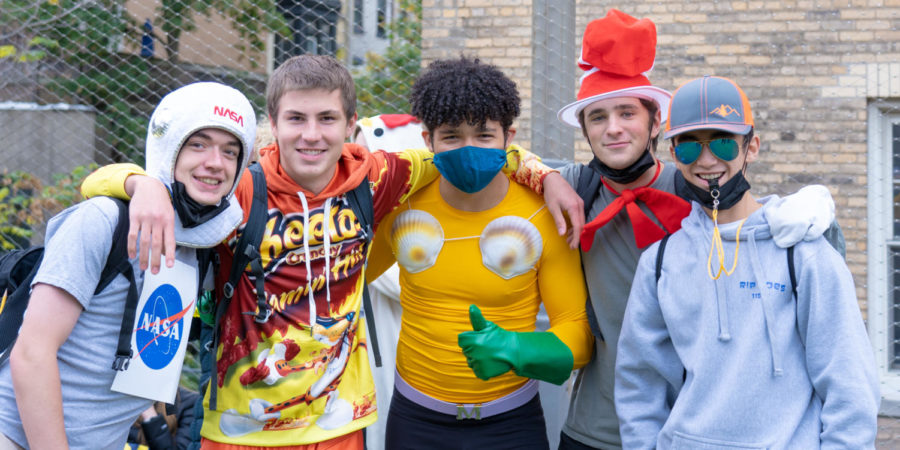 Given the circumstances surrounding COVID-19 and the school’s policy against indoor gatherings, the parade was hosted outside, on the rooftop yard. While the pandemic may have had an effect on the venue, students did not let it affect their costumes. The costumes were exquisite this Halloween, and people of all grades participated in the costume parade. On top of the parade, Spirit Squad organized a costume contest, where students could submit photos of themselves to a Google Form, and a set of judges would give out prizes for the best costumes in various categories. At the time of writing this, the results have yet to be released.

Please enjoy this photo gallery of (some of) the costumes from the Halloween festival (all photos courtesy of Ryan Issa, Photo Editor): 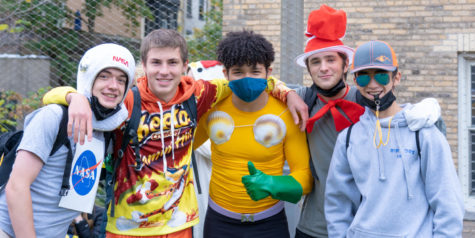 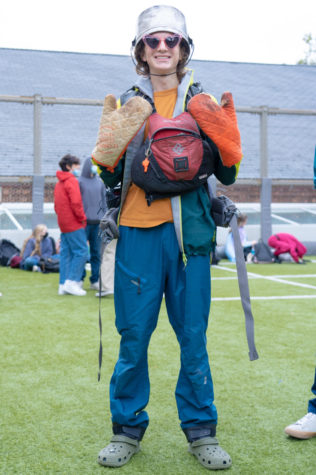 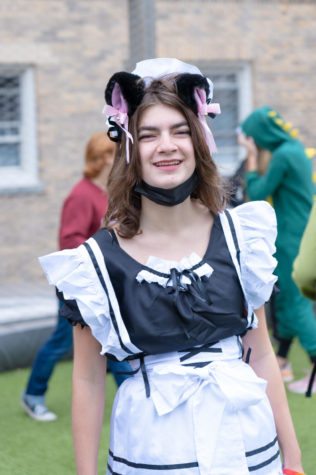 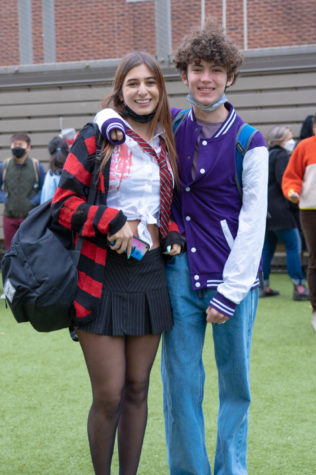 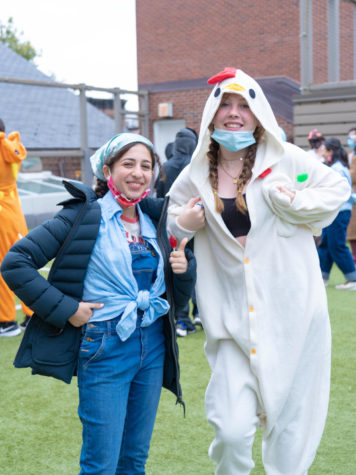 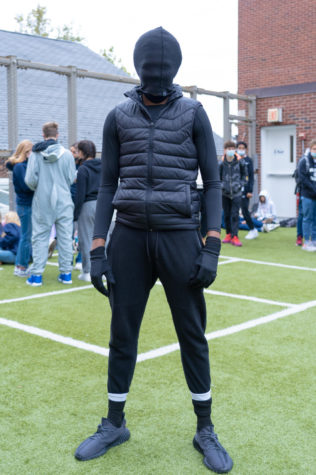 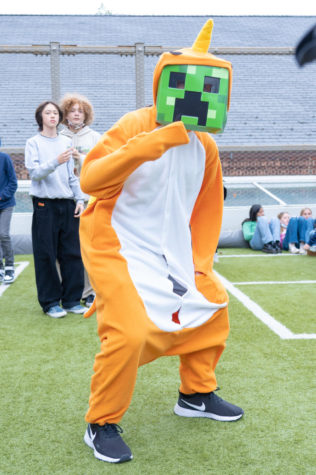 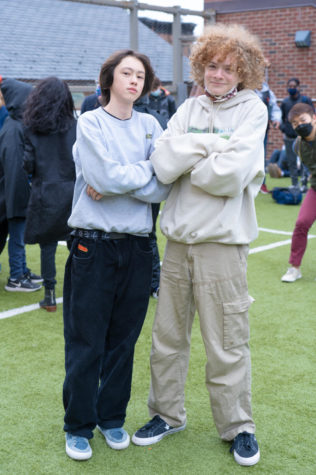 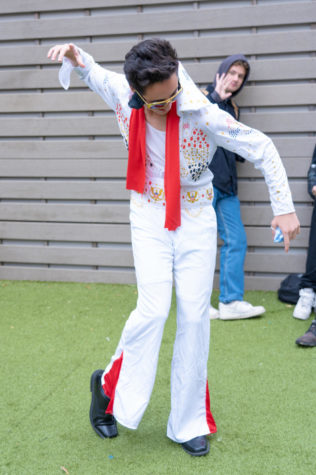 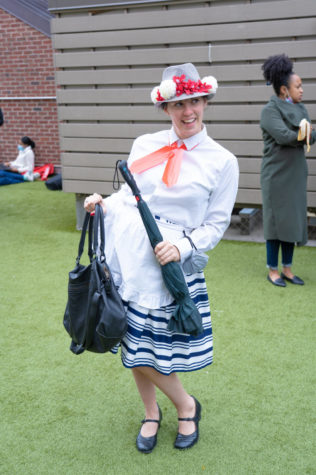 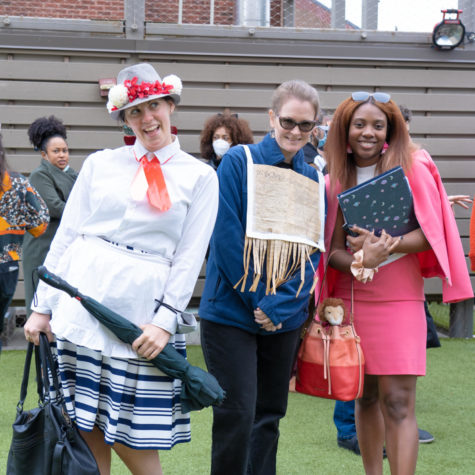 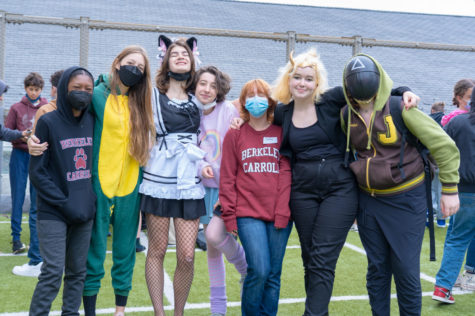 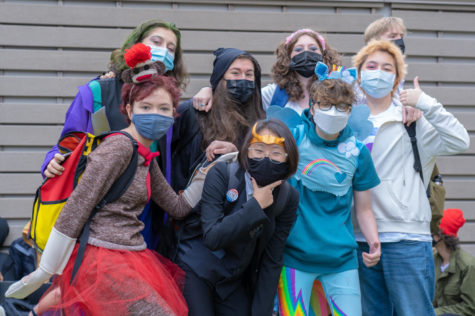 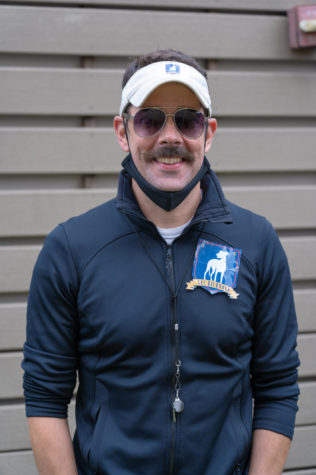 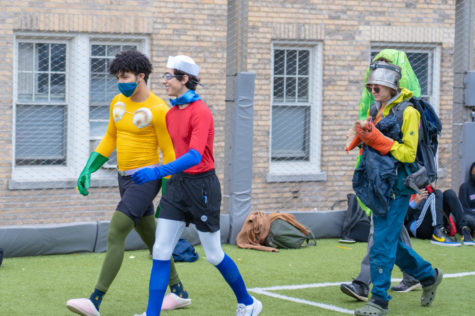 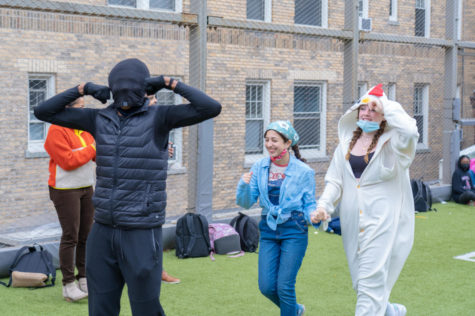 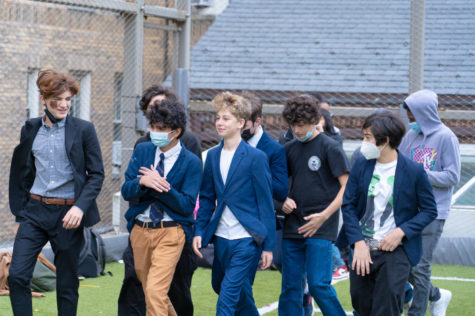 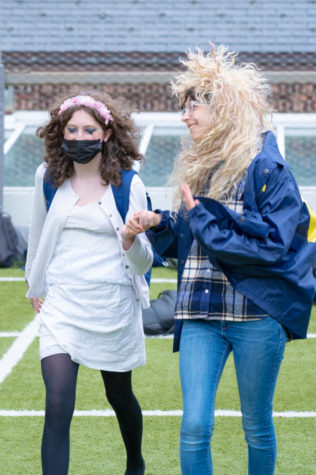 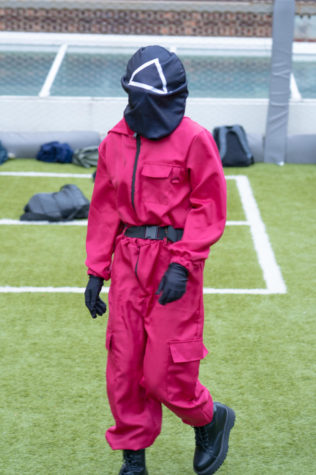 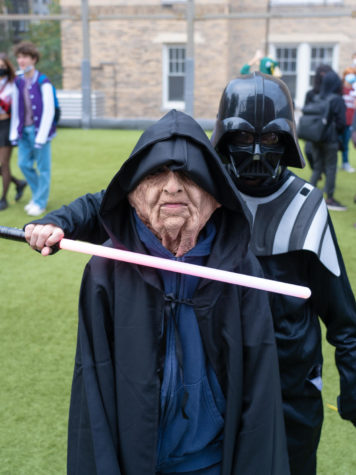 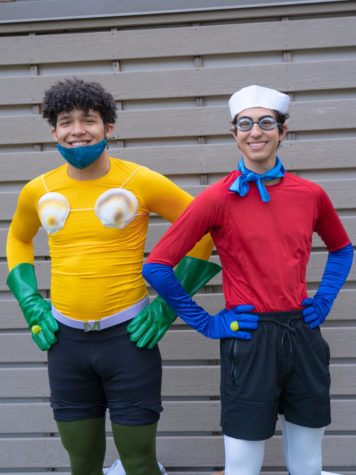 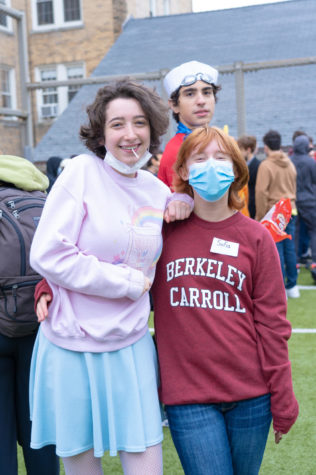