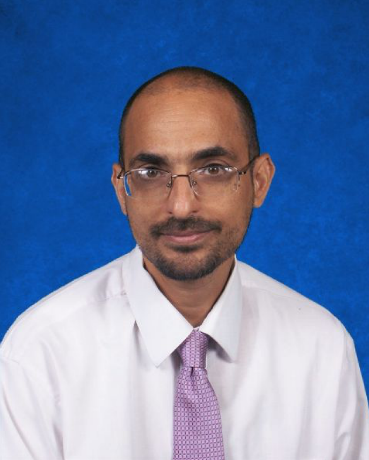 Mr. Rubin is best known for his contributions to the Science Department. He has taught a multitude of science courses at Berkeley Carroll including Optics, Physics, Chemistry, Science Research and Design, Physical Applications of Calculus, and Science Writing. Not only has he taught a variety of classes, but he was also the brilliant mind behind the creation of the Science Research and Design Program. Evidently, he has always been intrigued by science. At the University of Texas, Mr. Rubin double majored in Geology and Physics. He went on to study the magnetism of rocks at the University of Minnesota. After graduate school, he joined the Peace Corps and went to Kenya where he taught mathematics for a few years. This was where he recognized his love for teaching. He explained that “none of the students could understand what I was saying because of my accent. But, I could tell right away that I could make an impact there.” Mr. Rubin then came back to Texas for a brief two years, during which he taught in a public school. He returned to Kenya and then went to South Africa to teach students at the African Leadership Academy. Mr. Rubin describes his involvement with the school as one of the most “transformative jobs” he’s ever had. He came to school when it was still in the making and helped create jobs, roles, and the curriculum that would be offered to students. He recalls that the amount of opportunities were “off the charts.”

After Mr. Rubin’s experiences abroad, he came back to the United States and moved to New York, where he began his Berkeley Carroll career. At the school, he appreciates the students most of all because they “are not afraid to ask questions, which makes me [Mr. Rubin] feel optimistic about the future.” However, he wants Berkeley Carroll to have a more “global place” in the community by having more partnerships, not just service projects, in third world countries. Aside from school activities, Mr. Rubin likes to spend time with his children, Alex and Albert, play chess, and read. His favorite book is Catcher in the Rye because the events it portrayed “seemed so real.”

Mr. Rubin has shown character and excellence within and outside the BC community. When Mr. Rubin thinks of himself as a fruit, he thinks he would resemble the papaya most because the fruit is full-flavored. And, like the fruit, Mr. Rubin has brought an immense amount of flavor to BC.