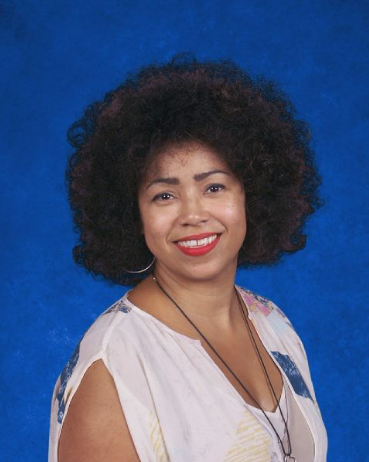 Ms. Prescott is a well known figure in the Berkeley Carroll School. Some might know her as the Director of Admissions with a great sense of style or a Science Research and Design facilitator, whereas others might know her as the warm-hearted person who is always able to provide snacks. Although many peers see Ms. Prescott in various lights, she sees herself first and foremost as a science teacher. Although she was first interested in medicine and took part in a pre-medicine program, she could not “emotionally disconnect from patients.” She therefore decided to pursue a career in science. She received a degree in Physics and Biology and a masters in Environmental Science from Brooklyn College. After college, her sister suggested that she use her degrees to educate others.

As Ms. Prescott transitioned from studying in college to working, she was accepted into the Berkeley Carroll community as a substitute science teacher for a teacher who went on maternity leave. Because the teacher did not return to Berkeley Carroll, Ms. Prescott was able to remain at the school. Since then, she has taught a great variety of courses, including Physics, Chemistry, Science and Ethics, Astronomy, Earth Science, Environmental Science, and Science Research and Design. Her other positions at the school have included being a coach, dean, peer tutoring coordinator, and upper school advisor. Not only has Ms. Prescott grown in the Berkeley Carroll School, but the school has developed as well. She sees the school as a “tectonic plate. In some places, we [the school] are building and in others we are deconstructing.” She is especially excited to see that the arts and technology programs have expanded and that there are more diversity initiatives. Aside from school-related activities, Ms. Prescott still finds time to enjoy herself outside of school. Because she loves singing and writing poetry, she looks forward to the Variety Show and POC poet night every year. She also has an international rock collection and notes that she is missing rocks from only 5 states.

In the future, Ms. Prescott proudly remarks that she “wants to continue being a lifelong learner and continue doing a job that [she] loves.” Moreover, she thinks that she most closely resembles a mango because it has “thick skin in terms of taking on the world, [she] is a sweet person, and has a lot of hair on [her] head.” Perhaps most importantly, she thinks that she has a “big heart like a Mango seed” and we can’t help but agree.