Global Warming as Explained by a Renowned Environmentalist 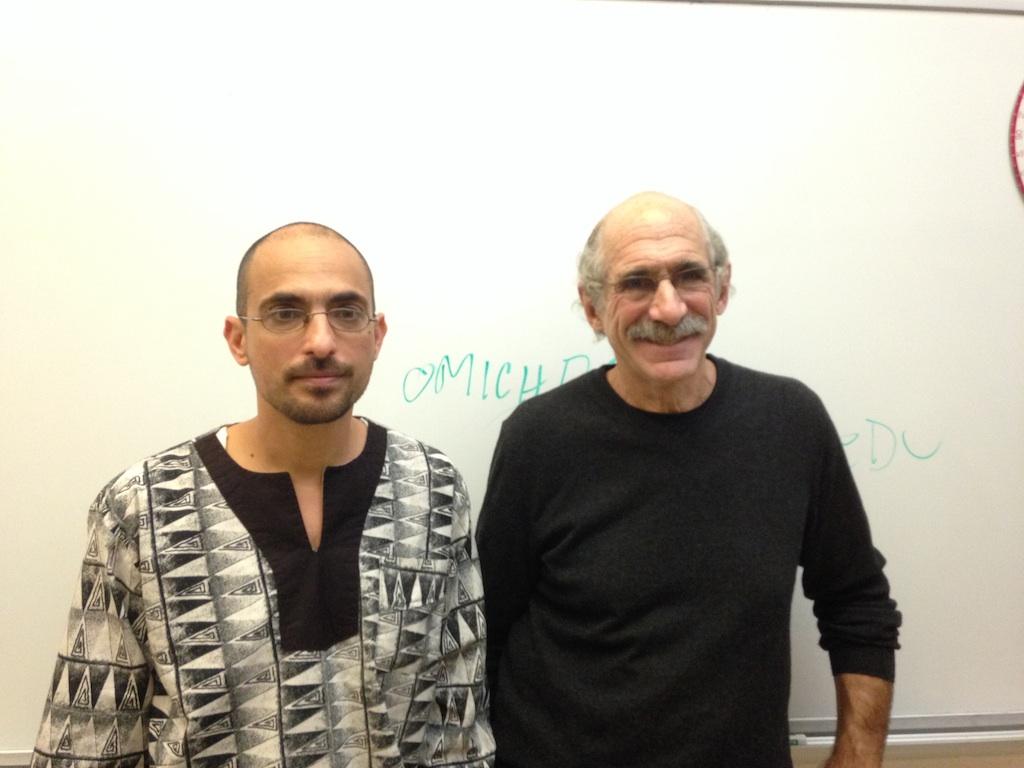 His primary interests include government policies regarding climate change and the applications of scientific research, and he has spent decades researching (and advocating for action in response to) the mounting deleterious consequences of global warming (1). In addition to being a professor of geosciences at Princeton University, for years Dr. Oppenheimer has also served on the Intergovernmental Panel on Climate Change (IPCC)—the 2007 recipient of the Nobel Peace Prize. To name just a few of his many other achievements, Dr. Oppenheimer managed the Climate and Air program of the Environmental Defense Fund (EDF) for over twenty years, co-founded the international Climate Action Network, and has served or collaborated with several other organizations (1). He also won the Heinz Award in 2010, for his contributions to environmental planning and his impact on public policy, and notably helped to trigger the dialogue that soon spawned the United Nations Framework Convention on Climate Change and the Kyoto Protocol (2). These impressive facts alone don’t do justice to the professor’s countless and far-reaching contributions to environmental policy and our understanding of global warming, but they hopefully shed some light on his experience and his great breadth of achievements.

When he arrived on that Friday morning, three weeks ago, Dr. Oppenheimer spoke to the students in the Scientific Research and Design program about his work with global climate change. In a comprehensive two-hour lecture, Dr. Oppenheimer discussed the evidence for global warming, its negative short and long-term effects, and a few key ways to keep the problem from worsening. The talk covered a wide range of material, from the carbon cycle to green energy, and the professor explained the multifaceted issues of climate change with a casual ease. Many of the students that listened to him speak were floored by the breadth of topics he discussed, and the clarity with which he explained complicated concepts. “The guest speaker was very informative,” recalls senior David Colon, class of 2014. “He calmly answered all of our questions while supplying us with ample amounts of up-to-date information.” David wasn’t alone. “He was very thorough,” agreed sophomore Elias Contrubis, class of 2016.

The students also weren’t the only ones who enjoyed it. “He was awesome!” exclaimed Mr. Rubin, chair of the Upper School Science Department. Upper School biology teacher Ms. Corneau similarly described the lecture as “comprehensive and fantastic.” Ms. Corneau felt that it was “very clear and very understandable to the students.”

The contents of the lecture also seemed to have an impact. David Colon considered Dr. Oppenheimer’s work “very relevant, since he taught the class about one of the biggest problems our generation will deal with”. As Ms. Corneau explained, while the lecture’s content was dire, “It was also reassuring, because he also gave us…ways to tackle the issue, so he not only explained it, but he also talked about ways to solve the problem.”

Several students took to heart what the professor had taught them. “Many of us think that global warming is something that we can do nothing about,” explained junior Sunni Birdi, class of 2015, “but we still have the time to reverse [it].” The talk made Sunni realize perhaps more clearly than ever that “as the next generation, we’re really responsible for how the Earth is going to be in the future.”