I Am a Child 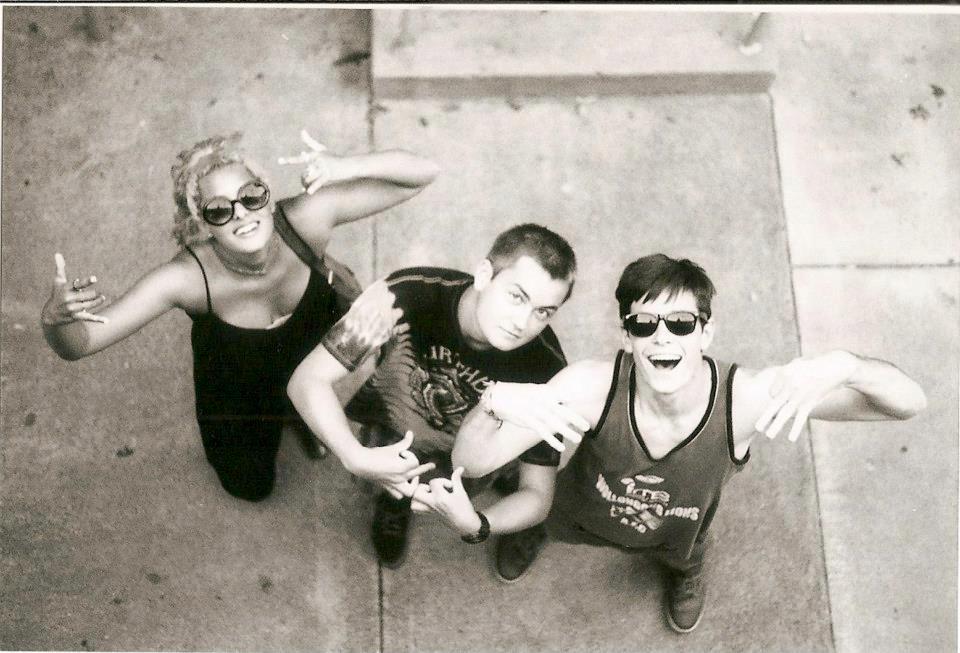 I am still a child. I have lost my innocence. Hell, it hasn’t just been lost—it’s been blown up like Nagasaki. As eye-opening as that might be, it bewilders me nonetheless. I feel like I am obligated to stay awake at night because so much troubles me. I feel like my mind might outweigh my body, just because each thought has so much behind it that it bogs me down. Sometimes I think that seeing the world through new eyes has caused me to grow up—that experiencing loss and lust, pain and bliss, or depression and happiness should be what classifies a person as an adult—that our world has it all wrong. Yes, I have grown up from all of those feelings, but the thought of them and the memories can still scare me as if I were a little kid. Maybe growing up is lying to yourself—saying, “No, I’ve been to hell and back. What else can face me?” But hell isn’t being in debt or facing a breakup. Hell is eternity, which is longer than a lifetime. I only have Lupus for a lifetime.

It was late May and the rain wouldn’t stop. I guess the weather just thought, “Screw ‘April showers bring May flowers.’” There was no logic to the downpour, or at least as little logic as there would be in what was to come.

If you ever are in Brooklyn looking for a great place to eat, I highly recommend “Blue Ribbon”—although I don’t think I’ll ever be able to go back. It was the last place I ever ate where my chest looked normal—when I could still stay out all hours of the day in the sun and not worry about missing my medicine. It was Wednesday and my girlfriend at the time was close to going to college so her family and I went out for dinner. The idea was quite nice, actually. The meal was very tasty and I enjoyed my bacon cheeseburger, but this calm happiness was cut short. Thursday night was filled with terrors. I could not stop throwing up and the pain in my gut felt like a knife wound. Every 45 minutes I was stabbed again. You see, I’ve always had chest issues to an extent. I have a breathing/sternum condition called costochondritis. Just from an upset stomach, the cartilage around my sternum might inflame, making everything painful (I had been afflicted with this condition two other times). For this reason, throwing up has always scared the shit out of me.

We saw my doctor that day and, beyond saying that it was just a virus, she had no other information for us. Well, besides something vital: “If he has to go to the hospital, take him to Beth Israel in the city. I don’t trust Methodist if he needs surgery.” What? Surgery?

Nine hours spent in the ER on a Friday finally led to admission under the pediatric ward. I was so tired and sore and in pain that I wanted to sleep and nothing more. Thinking back, that period of time really seems like a daze where they did test after test after move after test after move. They took an EKG before moving me to the pediatric ICU. Now, if there’s one acronym that you’ll always hear, no matter how tired or sick you are, it’s ICU. Intensive care unit. Ultrasound, followed by another EKG, followed by more tests and more blood being drawn. I wasn’t asleep for more than a half hour when they told me they wanted to move me to another, better, more heart-oriented hospital. Then I got to sleep. They didn’t come until two thirty in the morning and I wasn’t settled back down again until three. The next set of tests was a blur, but May 26th wasn’t. I was told that I had fluid in my heart and that it had to be extracted. It was a simple procedure; they would stick a needle in and pull the fluid out. Okay, that sounded easy enough.

It was close to eleven in the afternoon when they put me under—maybe closer to twelve (it’s hard to say). I do remember waking up to find that all the colors in my room had changed. It wasn’t daytime anymore and someone was saying, “We’re pulling a catheter out of you.” I may have been coming out of an abundance of anesthetic and doped up on however much morphine I’d been given, but that opening line to my new life I remember. It was also my brother’s birthday. I saw my family, but was soon asleep again. There were protein fibers that had built up with the fluid, making it impossible to drain with a needle, and surgery was needed. Morphine, percocets, sleep—the cycle began. The next day, they needed to drain fluid from my right lung, then, the day after that, from my left lung. That Monday was when I heard that I have Lupus.

I was in there for a total of eight days. The smell will never leave my nostrils—of that much I am certain. Nor will the days of recuperation ever leave my memory. I couldn’t walk up stairs. I couldn’t run. I couldn’t even walk. Eight days had done its damage. It became a task to go downstairs, to walk to the shower, or to leave my house. I hated every second of it. Having the six-month anniversary of my surgery recently has reminded me yet again of how much I have changed and of how much more willing to change I have become since then. It was the darkest moment of my life yet.

But there is a silver lining: I have learned acceptance—acceptance that there are aspects of life, people in life, places in life that all have features that you just cannot control. As human beings, it is futile and unnecessary to get hung up on controlling everything. We will never be able to control our day completely. We will never be able to really control another person (nor would I want to). We inherently lack control. Acknowledging this has allowed me to grow up more than ever before; and yet, I am still a child.