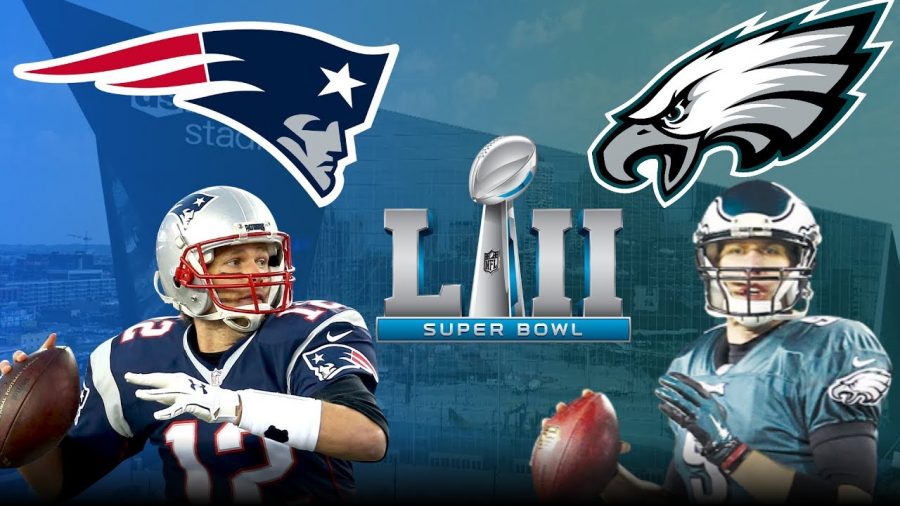 It has been just over a month since Super Bowl LII, when the Philadelphia Eagles emerged victorious over the New England Patriots, 41 to 33. The Patriots put up a good fight, with quarterback Tom Brady breaking his own record for passing yards in the big game with 505 yards. The star of the show however was Eagles backup quarterback Nick Foles, who had to step into the starting role due to the untimely injury to quarterback and, at the time of his injury, MVP-candidate Carson Wentz. Foles started in just 3 games in the regular season fo the Eagles, and they were the underdogs in every playoff game, including the Super Bowl. But Foles stepped into the spotlight and put on a show. He threw for 373 yards, 3 touchdowns, and even caught a touchdown of his own, earning himself the Super Bowl MVP.

Even though the Super Bowl was just a month ago, the Eagles and the Patriots are already thinking ahead to getting back to the game next season. Nick Foles has clearly proven that he is more capable of being the starting quarterback on a good NFL team. However Foles is still under contract from the Eagles and is almost definitely going back to the backup QB slot when Carson Wentz returns. The Eagles are going to have to figure out what they want to do with Foles. They could trade him and get someone who could hopefully help them make another Super Bowl run, waive him and get nothing for him, or just put his talent to waste by keeping him as their backup, something that Foles would surely not be happy with. But the Eagles have more to maintain than just their talent on the field.

Frank Reich, who was the offensive coordinator of the Eagles and had a huge part in their big win, recently left the team to become the head coach of the Indianapolis Colts, a job that was recently turned down by the offensive coordinator of the Patriots, Josh McDaniels. But the Eagles are not the only Super Bowl team that has issues to deal with. Injuries to key players on the team like Brandin Cooks and Rob Gronkowski risks their future in the league, including the possibility that they might not have one at all.