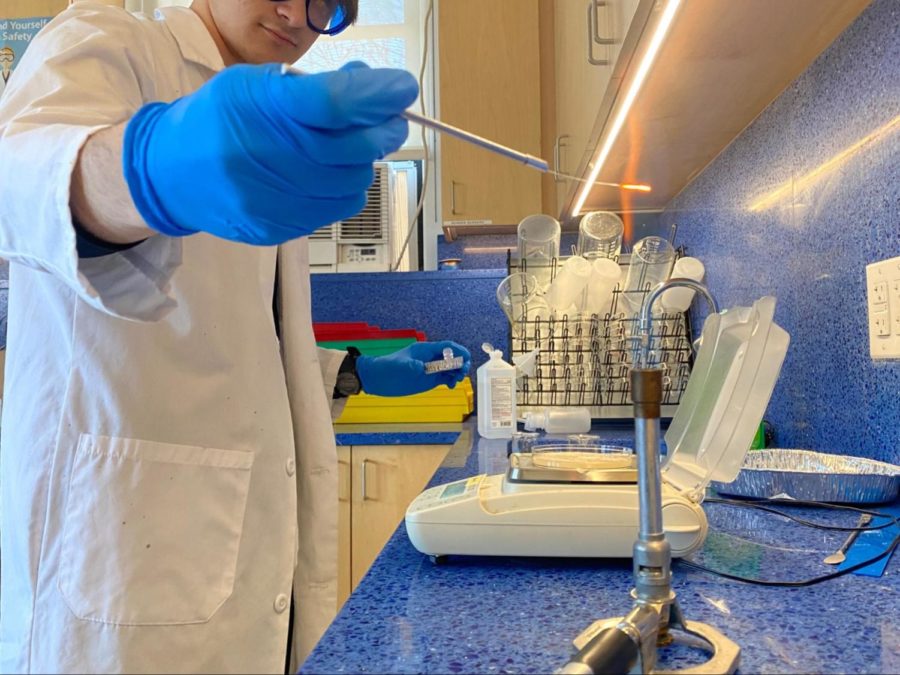 On the first day of 11th-grade SRD, Dr. Gentile told us that he would be grading our results objectively. So throughout this article, we will only be stating objective facts: America needs an SRD reality TV show.

Sometime last month, we had a brilliant stroke of genius: a reality show about Berkeley Carroll’s Science Research and Design, more commonly known as SRD. We knew the idea was the biggest scientific breakthrough since Newton discovered gravity.

Dr. Gentile thought we were joking. We were not. To convince him of the show’s potential, we initiated a period of intense market research. Berkeley Carroll 9th grader, Max M. ‘25 would “be so excited to watch an SRD reality TV show, and I would put everything in my life aside to tune in each week.” So would we.

SRD senior, Daniel C. ‘22, added that he had “a suspicion that this will be the event of the year.” Indeed. Non-SRD senior, Sophia T. ‘22 was also excited; when asked if she would watch, she replied: “Oh. Obviously, I would definitely watch it.”

There’s even interest amongst the faculty. During Spanish class, we asked Sr. Moyano his thoughts on if he would watch the show, to which he replied: “Depende. Eso es interesante.”

Not surprisingly, there is a market within the BC community for a reality show covering the highly rigorous, application-required, 3-year program. Based on our market research (3 arms: faculty, SRD students, and non-SRD students), we would expect at least 74.28% of students and faculty to tune in (p < 0.05).

But there’s also probably a market outside of the school. It’s entirely conceivable that a significant portion of the population of America would be fans as well.

Clearly, there’s a very high demand for this TV show.

Of course, the content of the show is important—in order to live up to the hype, the programming must be engaging. Hidden cameras will be installed in the SRD classroom and stockrooms. All students will be mic’d up.

The stakes couldn’t be higher.

Introducing sabotage would really turn up the temperature. Imagine a student laboring for months to train termites to do tricks, only to come into school one morning to find them all dead. Or plants poisoned overnight? Crucial data deleted? The possibilities for interesting new schemes are endless. Definitely more interesting than when Holly and Nathan lost the group over $50,000 dollars in one night on Too Hot to Handle. Or when Kim Kardashian lost her diamond earrings on a family trip to Bora Bora.

Of course, we can’t forget to mention the star of the show: Dr. Gentile. Think the Abby Lee Miller of data collection, the Gordon Ramsey of experimental design, the Simon Cowell of grading procedures. He could easily win a People’s Choice Award.

The public is on our side. The concept is flawless. Casting is already complete. It’s clear an SRD reality TV would be a critical and financial success. And we’ve already reached out to Matthew McConaughey about hosting the series. Although he has not responded yet, we are confident that he will come on board.

Well, of course, we had to talk to the man himself—the star of the show—Dr. Gentile. When asked about the proposal, he practically gushed: “I really don’t have much to critique, which is saying something.”