A Blanket of False Hope 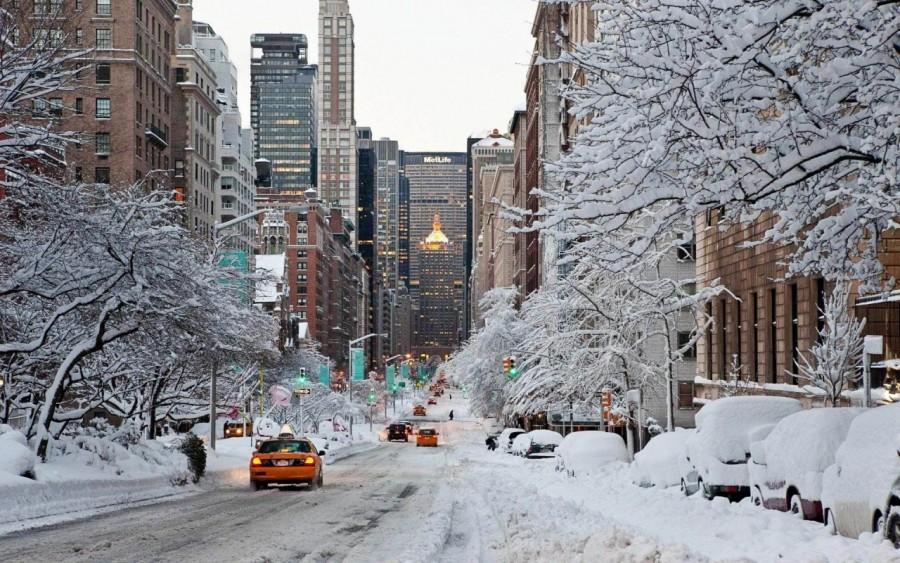 “Why did it have to snow on a Saturday?” is a question I’m sure most of us at BC asked ourselves over the weekend. At any other time the feeling of the sharp flakes melting on my upper lip would be cause for celebration but this was Saturday snow, which gave New York an entire day to clean up and get transit running so as to get adults to work and kids to school on Monday. The cars parked on the street are covered in a false sense of hope, the trees sway in lackluster manner. They can’t be fooled.

Regardless of the day on which it snows, we, as New Yorkers, try to believe that this particular snowstorm will be the one snowstorm to not turn gray two days after it lands on the ground. We go into every snowstorm thinking this, but sure enough, two days later, we’re trudging through the gray-brown slush puddles that form on every corner and pretending not to notice the black snow lining the streets. Really, we should be proud of this achievement. Forget yellow snow, we have black snow!

I’m sure a few of us out there have had the experience of walking through untouched snow. It really is a miraculous experience, being the first person to leave a mark on this natural beauty. But in New York, if you want to be the first to touch the snow, you have to run right in front of the guy with the shovel scraping the snow up as soon as it lands on the concrete. Not exactly the same effect.

But let’s give mother nature some credit, at least she’s trying. When it’s so windy that the snow seems to be moving back up towards the clouds, we can imagine little snowflake voices screaming, “Nooo, I don’t wanna fall on Times Square, I’ll be slush within the hour!!” In fact, that’s probably a snowflake’s worst fear. Slush is just snow’s ugly cousin, getting in the way at street corners, and finding the cracks in people’s winter boots. New York snow must have its fun though. Turning to ice and sliding under all those unequipped New Yorkers innocently on their ways to the subway stations is definitely a morale booster.