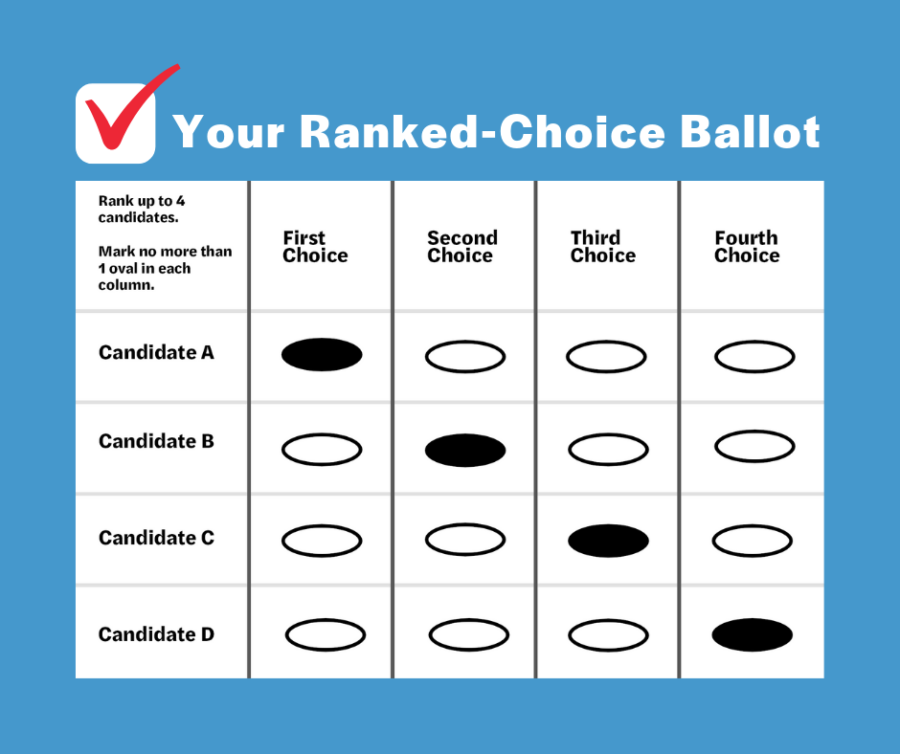 The upcoming New York Democratic mayoral primary, which usually determines the eventual victor of the general election, has all the hallmarks of a usual Democratic primary. So far, there have been controversial cartoons, sex scandals, and long-shot contenders looking to burn off a few million dollars. But this year has a twist: the New York Democrats voted to use ranked-choice voting to select the candidate.

First, what is ranked-choice voting? In a normal first-past-the-post vote, the candidate with the most votes will win the election. This means that, in a multi-candidate election, a candidate that wins only 20% of the votes and still has a plurality will win. First-past-the-post voting means the vast majority of voters opposed the winning candidate. This leads to real problems with legitimacy and public trust. It infamously led to George W. Bush’s election in 2000 by plurality since the left-wing vote was split between Al Gore supporters and Ralph Nader supporters who would have voted for Gore.

What are the issues with ranked-choice voting? Counting will be harder than with first-past-the-post elections due to the more complex nature of ranked choice voting. This will mean that voting could take a month to finish, although the New York Board of Elections approved software that could potentially speed up the process. Another issue could be the fact that a candidate could have the most first place votes but not be the winner of the election, which could anger their supporters.

Finally, what changes will ranked-choice voting make to New York Democratic primaries? The mayoral race, especially the Democratic primary, is essentially a race to see who can attract the most labor unions and community group endorsements to obtain the largest bloc of support. Ranked-choice voting upsets these dynamics by making it possible to break up the powerful support blocs. Several groups, such as the Working Families Party, have chosen to endorse multiple candidates rather than one.