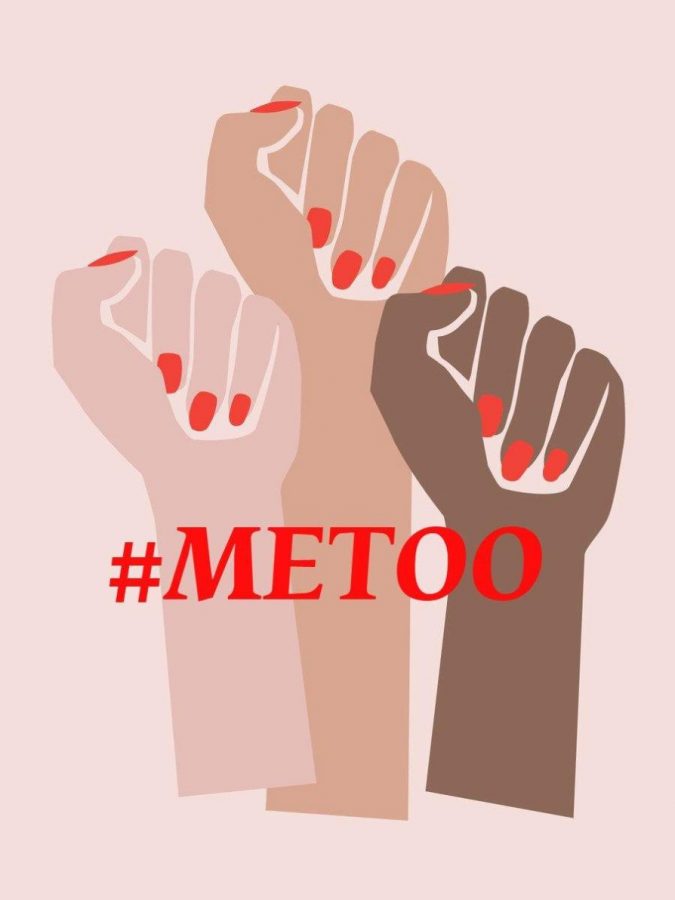 Image from For All Womankind

In recent weeks it seems as if another case of sexual assault and harassment breaks everyday. The accusations are becoming more and more shocking as some of the perpetrators are well-known Americans, like Senator Roy Moore who allegedly assaulted minors or beloved comedians like Louis C.K. The silence has been broken; victims are starting to hold perpetrators and their entourage accountable for their actions. It has become clear that truly anyone could be a possible assaulter. It has also become clear that sexual assault and the silencing of victims has, until now, been pervasive throughout American society.

On Wednesday, November 15 the World Affairs Breakfast Club heard from two Berkeley Carroll parents and lawyers, Ms. Julie F. Kay, a woman’s human rights lawyer, and Ms. Wendy J, Mellk, Principal at Jackson Lewis PC, and top litigator who works on employment discrimination. Ms. Mellk is a management defense lawyer, which means that she defends companies who are sued by their companies and this is most often because of sexual harassment; most of her cases are settled. She also works with training companies on how to avoid sexual harassment cases in order to avoid the long term impact on the company and their employees. Ms. Kay, who worked on the landmark ABC vs. Ireland case, works with impact litigation (bring a lawsuit forward because of the individual person and the issue) that focuses on women’s rights and law.  She is currently working on pushing for legislation that protects women in the workplace, yet law is not always so easy to change. Therefore, Ms. Kay is also focused on changing how people, think, act, and vote on women’s roles and rights.

One of the most difficult parts of prosecuting people for sexual assault in the workplace is upholding due process and the fact that most of the assaults happen outside of the workplace. It may also be difficult to have evidence or witnesses since most assaults and harassments happen between the two people alone. It is important to remember, however, that the vast majority of claims are true and it takes a lot of courage to come forth with an allegation of sexual harassment or assault, especially if the perpetrator happens to be in a position of power. Unfortunately, some people (like the people in Weinstein’s company) are forced to be complicit with these crimes due to their contracts.

Ms. Kay encouraged WABC members to “get involved in issues that help get your voice heard” and actively use social media in order to raise awareness about sexual assault and activate real change in our society. The #MeToo campaign, for example, was created by Tarana Burke in 2007 and then turned into a social media campaign where victims of sexual assault and harassment could come together and harness their power to create social change.

The United States is currently facing a reckoning with its identity and it is important that as young Americans we force society to hold perpetrators of sexual assault culpable for their actions, no matter their status.