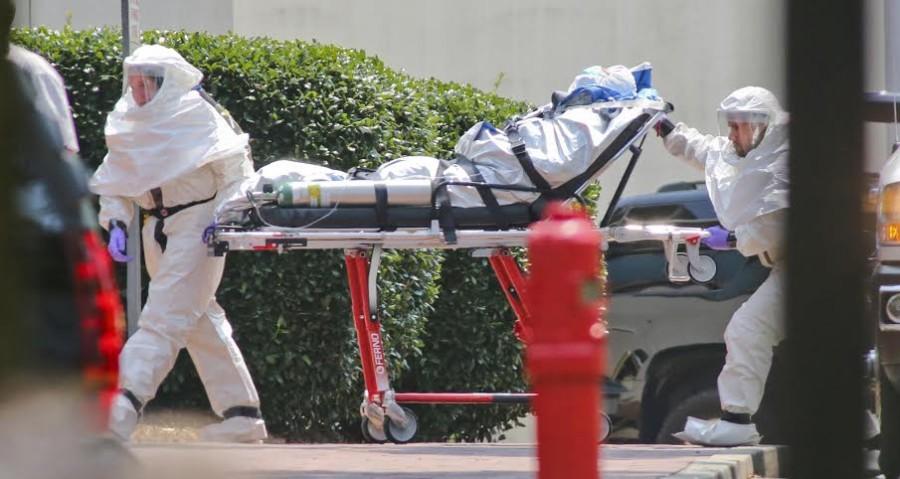 According to the World Health Organization, more than 3,400 people worldwide have died from the Ebola virus since the outbreak began in March 2014. Deaths in West Africa, where the outbreak began, have accounted for 3,000 of the total. The United Nations say that those numbers are vastly under-reported. Many expert scientists are now working on a vaccine, but none have been successful yet.

Ebola is acquired when someone comes into contact with blood or bodily fluids of someone who has the disease. Symptoms start after two or three weeks of coming into contact with Ebola, making it difficult to evaluate if someone has the virus or not. The good news is that Ebola can only be transmitted if people have the symptoms first, so it cannot spread by people who have been exposed to Ebola, but have not yet shown signs of symptoms.

Spreading within West Africa, many question whether or not Ebola will spread in the United States. Recently, Ebola was found in one patient in Dallas, Texas. Everyone he has been in contact with is being tested to see if they have contracted the disease. C.D.C (Centers for Disease Control and Prevention) officials are confident that there will not be an outbreak in America. They say that the worst case scenario of the Ebola disease is that, in four months, cases will reach up to 1.4 million people, although this is very unlikely.

This information probably scares you, and why wouldn’t it? This virus has the potential to be catastrophic. But I believe, just like the officials from the C.D.C, that this is extremely unlikely. Our world has organized groups that make sure that this disease will not spread. Our scientific knowledge is at a higher level than it has been with past viruses, such as the Black Plague or Yellow Fever. We’re prepared, we know the measures we have to take to prevent this disease, and I believe we will succeed.