Kanye Storms Off During The Meadows Music Festival 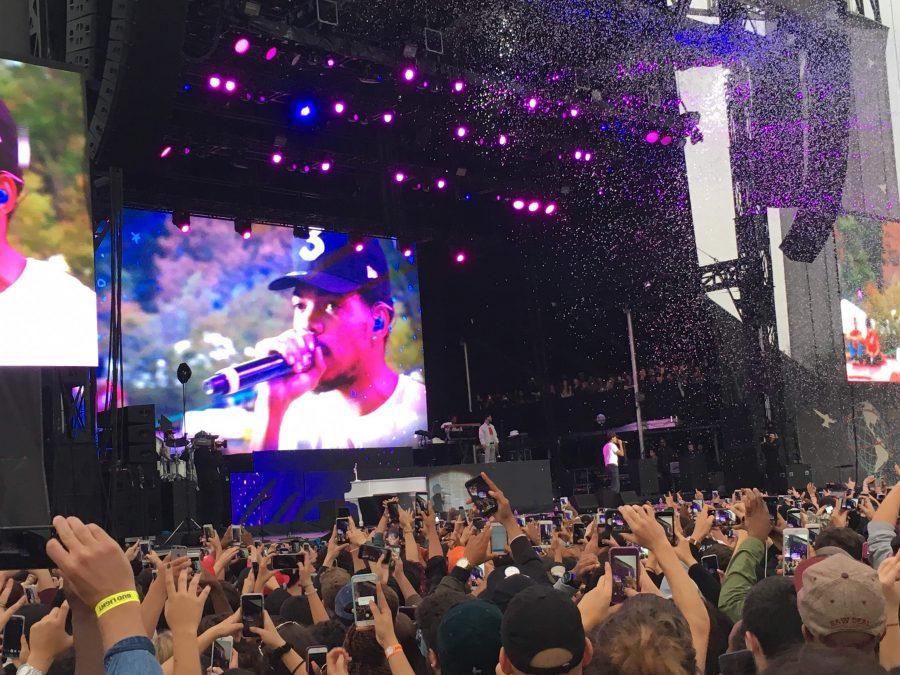 On October 2, 2016, The Meadows festival in Queens hosted a variety of performers in two days. Performers such as J. Cole, The Weeknd, Kygo, Chance the Rapper, and many other artists that played their hearts out and put on riveting performances. However, the most anticipated artist and arguably the most popular at The Meadows was Kanye West performing on his Saint Pablo tour.

Kanye put on an incredible performance playing songs like Famous and Father Stretch My Hands Pt.1. However Kanye took short and sweet literal when he cut his performance short due to a “family emergency.” It would be heartless to be mad at Kanye for leaving while performing “Heartless” but since he did not explain further, many people at The Meadows were confused. We now know that Kim Kardashian West,  Kanye’s wife, was robbed in Paris of 11 million dollars worth of jewelry during fashion week at the No Address Hotel. The robbers followed Kim to her hotel dressed as security for the hotel then tied up the concierge and Kim and took all her jewelry, including some prized heirlooms.

It is unclear yet if Kanye is cancelling his highly-anticipated entire Saint Pablo tour, tickets going from $25 to $1,100. All we know for now is that he has postponed the next two dates to be at his wife’s side.