All in the Strings 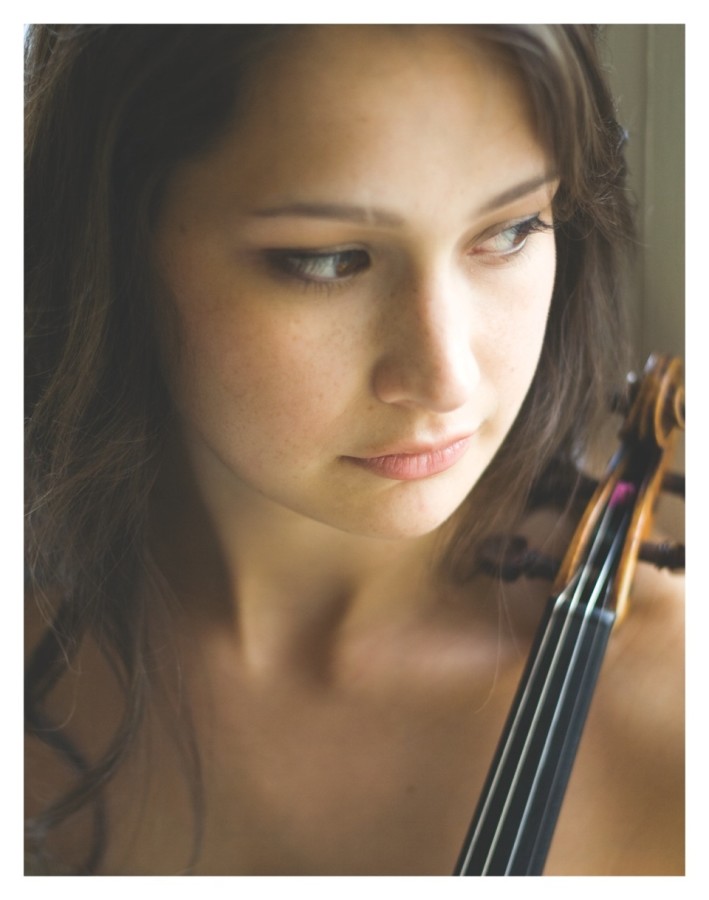 The start of the new school year brought many fresh faces to the Upper School faculty. Whether you are in the String Orchestra or not, you’ve definitely seen Ms. Kate Mollica walking through the hallways or have heard her constantly reminding her students to take their instruments home to practice. But who is Ms. Mollica?

Other than being a lover of the outdoors, as well as chocolate, Ms. Mollica is a talented musician who is here to share a lifetime of expertise with the students of Berkeley Carroll.  From playing her first tune “Twinkle Twinkle Little Star”, to performing Handel’s “Messiah” at Carnegie Hall, her musical career is vast and passionate. When I sat down with her for a Q&A, she explained to me how music was a family affair at home back in Portland, Oregon. Her mother is a violinist, and taught her and her three brothers how to play violin. She also told me that she has been playing since she was three years old! Imagine how small her first violin must’ve been! Not only does she play violin, but she also plays viola, cello, bass, and piano; that’s quite a handful! So, to say the least, music is something that is deeply embedded in Ms. Mollica’s life and identity.

When asked what made her stay with music this long, she replied by saying, “Since I started at a young age, I always felt like [playing the music] was something that I was really good at, so it was something that I could feel very proud of.” As a young musician, she had many opportunities to perform because she was in a youth orchestra in 6th grade that traveled to Canada and even to Australia for performances. Playing violin gave her opportunities that she wouldn’t have gotten elsewhere, like playing at the legendary Carnegie Hall. She has also played in rock bands, which shows just how versatile the violin is, one of her favorite aspects of the instrument. And, let’s not forget, these opportunities also led her to the Berkeley Carroll community. But why trade performing for teaching? Ms. Mollica responded with, “Sometimes being in performing music can sometimes be a bit lonely, and I love being around kids. I find teaching music to be a really exciting way to give back and to share.”

Ms. Mollica tells me that she is inspired by musicians Joni Mitchell and Regina Carter, both female string players much like herself. But her greatest inspiration washer violin teacher in high school because it was very special for her to have that sort of one-on-one relationship with an adult. To her students, her advice is “to learn your instrument to the best of your ability because that’s how you’ll end up enjoying it the most.” Words of wisdom, my friends. Words of wisdom. She also advises to TAKE YOUR INSTRUMENTS HOME! She can’t say it enough.